Different Types of Business Partnerships and Which Is Best? 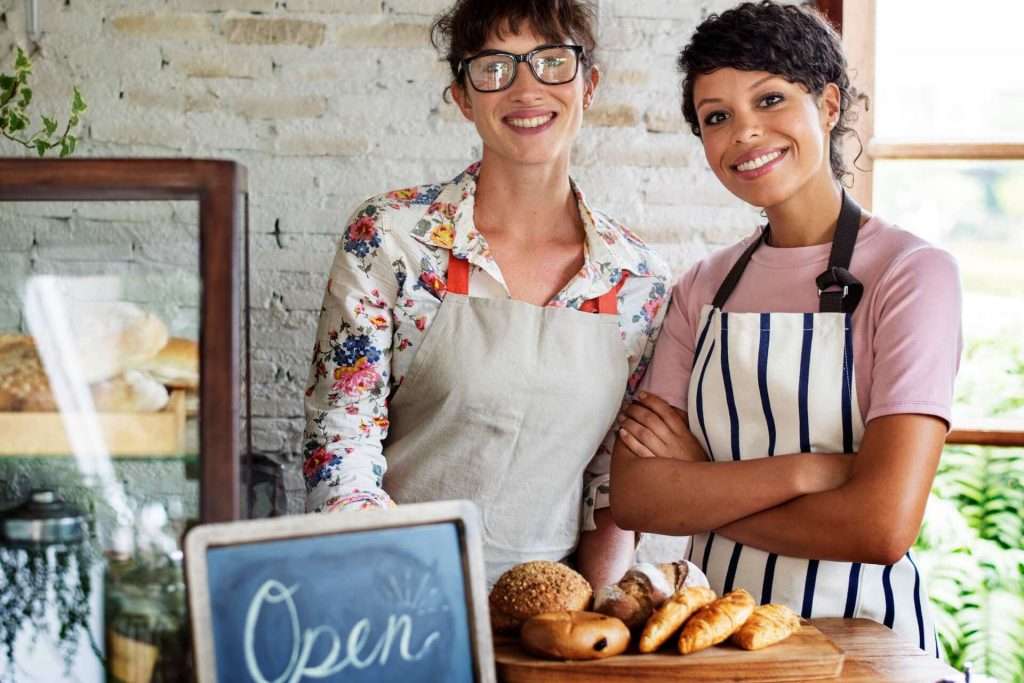 What Are Business Partnerships?

When a business entity is operated by two or more parties, but is unincorporated, it is called a partnership.

Just as with sole proprietorships and incorporated corporations, the partnership, and its name must be registered with the province.

There are several forms of partnerships, which are described below.

What Are the Different Types of Partnerships?

In a general partnership, all the partners of the partnership are responsible for all aspects of the business, including its debts and other obligations. You combine your resources with the other partners to generate revenue and make a profit.

In short, each partner contributes something, such as money, property, or their personal skills and profits or losses are divided among the partners, based on their given share.

This type of partnership has a simpler tax structure where partners report income and expenses on their personal tax returns. However, this also means that partners are taxed at a personal rate, which is typically higher than a corporate tax rate.

The biggest disadvantage of a general partnership is that the partners are personally responsible for all the business’ financial and legal liabilities and there is no limit on liability. Further, partners can legally bind one another without prior approval.

Another notable disadvantage is that fewer options are available to general partners compared to a corporation when it comes to raising capital. Therefore, the partnership will need to rely on the personal assets and creditworthiness of the partners.

We recommend having a partnership agreement in place to define and crystallize the rights and obligations of the partners.

A limited partnership is formed by two or more individuals or corporations. It is distinct from a general partnership as it has a legal status separate from its partners.

Limited partners are typically investors who do not oversee daily management operations and much of the operation of the partnership is left to the general partner.

The “limited” refers to their limited liability. Thus, their financial and legal liability is limited to the amount invested in the business. In contrast, the general partner does manage the day-to-day operations, as stated above, and has unlimited liability.

The business’ profits or losses are divided among the partners, with general partners typically earning a larger share.

While partners report income and expenses on their own tax returns, limited partner ownership interests can be transferred, like shares in a corporation. As a result, it can be easier to raise capital than it might be with other business structures.

It also requires a detailed partnership agreement to avoid potential conflict between shareholders and directors.

Limited liability partnerships also have legal status separate from the partners and can be maintained for many years. It is a business structure commonly used by regulated professionals such as lawyers, accountants, doctors, architects, and engineers.

The main advantages of a limited liability partnership over a general partnership is that the liability of limited partners is capped. In addition, limited partner ownership interests can be transferred to another potential partner. Lastly, partners have the opportunity to claim losses against other sources of income given that they report income on their personal returns. Hence, it can be easier to raise capital.

How To Set Up A Partnership

Setting up a business is no simple task. We suggest speaking to your accountant as well as consulting with a lawyer.

Our Corporate team knows all the ins and outs of forming and operating a business and would love to help you get started!

Ask Us Your Legal Questions Today! 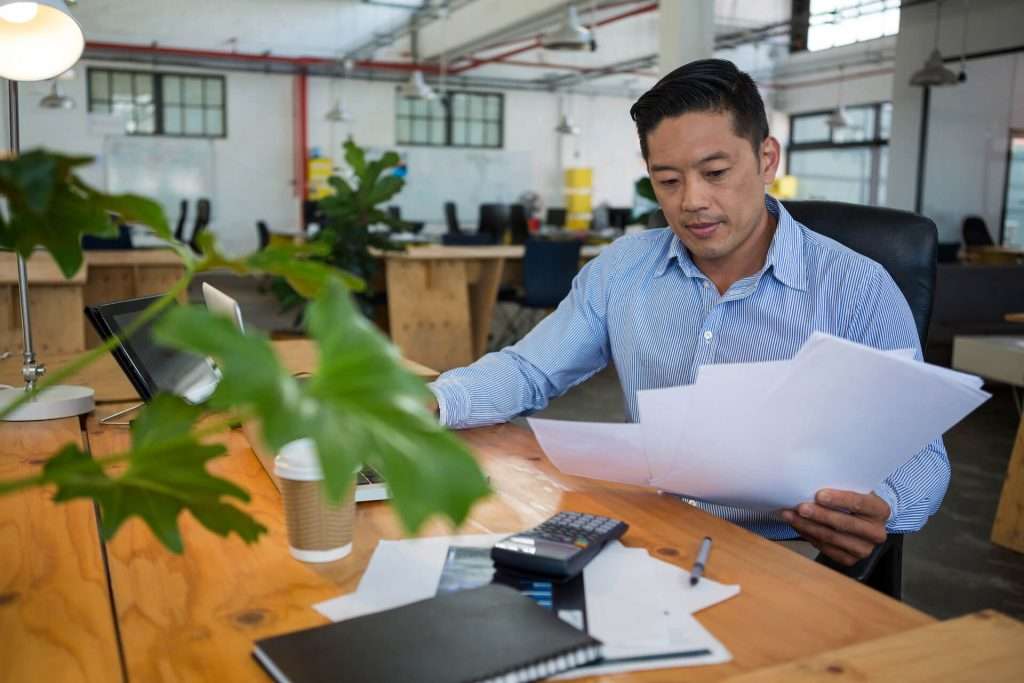 Should I Register As A Sole Proprietorships in BC? 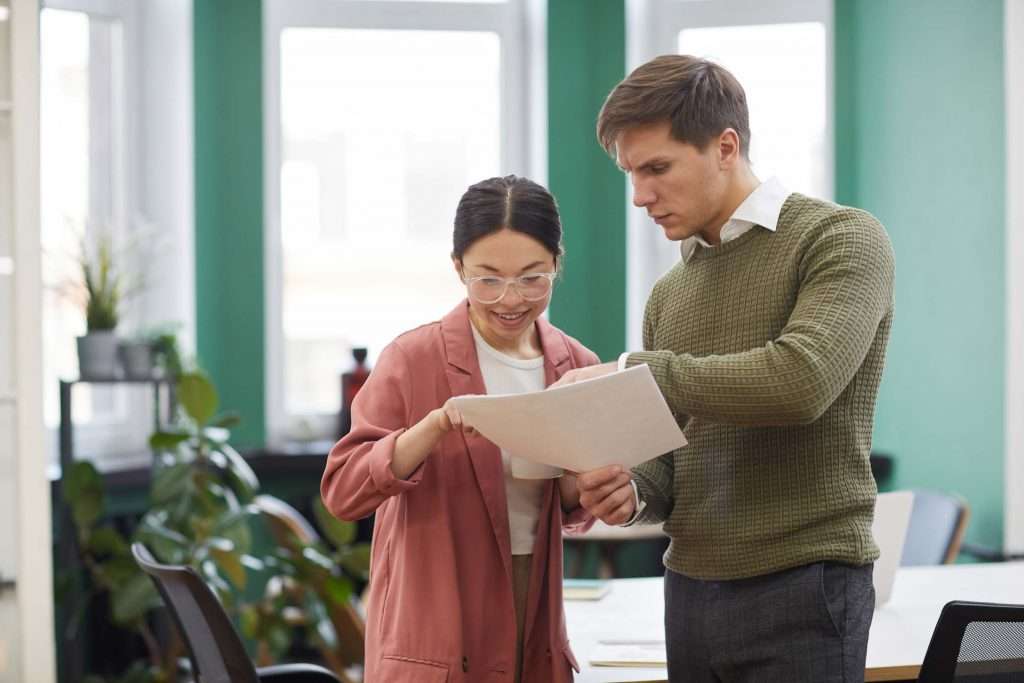 What You Need To Know About Probate

We Do Law... Differently.

Learn How We Can Help You!

We do law... differently.