Squamish Life – Why You Should Live Here! 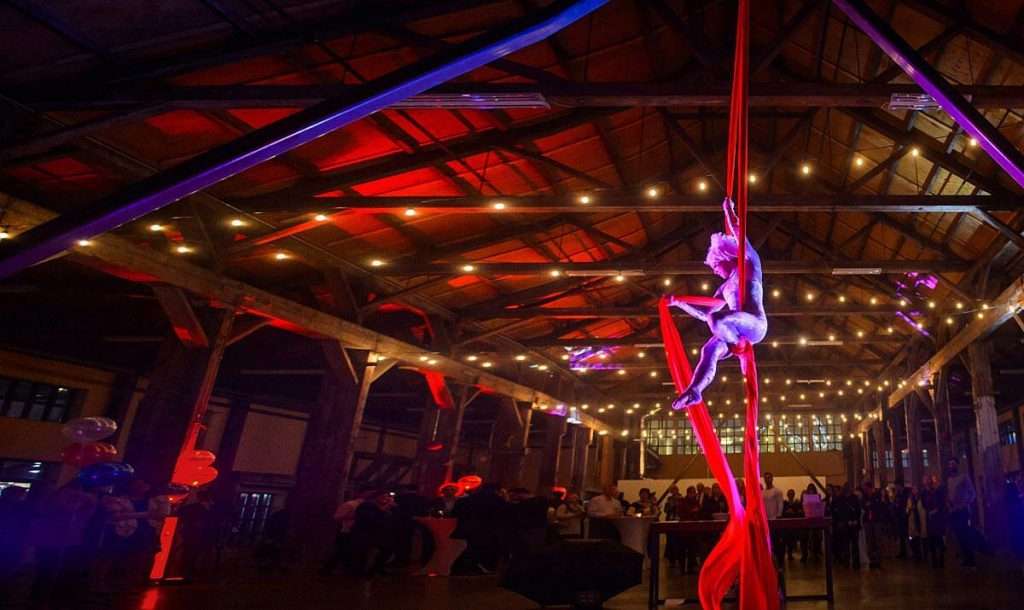 A majority of the “grr” in this lovely town stems from housing, or lack thereof. There is definitely a lack of rental properties, which if you are an optimist means that Squamish is unable to keep up with demand because too many people want to live here! One of the major things that make people here say “grr” is the housing price for entry level homes whether you are looking to rent or own. Sad faces all around. Looking for commercial space? Don’t worry, you aren’t left out! There is also a lack of commercial properties here! If you are lucky enough to find one though, get ready for your higher taxes and lease rates.

Glad we got all that “grr” out of our systems, movin’ on up folks! The “meh” in this town is pretty typical smaller community “meh” stuff. The struggle to find employees who live locally. The lack of work for brick and mortar type businesses. The uncommon small-town “meh” factor of Squamish is the commute. It’s not actually the commute per se that bothers people, it’s the traffic on the weekend from the “Whistler weekend travellers” that tends to clog up the otherwise serene scenery!

The “ahhh-mazing” feeling of Squamish is best described by none other than Mr. Justin Timberlake… “I got that sunshine in my pocket, got that good soul in my feet…I can’t stop the feeling so just dance, dance, dance!” You’re welcome. You’ll be singing that all day now! Squamish is better than we ever imagined it would be to live. While there is a commute, it happens to be one of the most beautiful commutes in the world. A commute we like to call “ahhh-mazing”! There are mountains for biking, rock-climbing, snowshoeing, and back-country skiing, tobogganing or even just rolling down hills if that’s your thing. There are “ahhh-mazing” breweries to get your drink on after a long day on the trails… I mean in the office. Unique restaurants for the foodies out there. Tons of culture. Cheerful people. How can you not be cheerful in an “ahhh-mazing” place like this?

Ask Us Your Legal Questions Today! 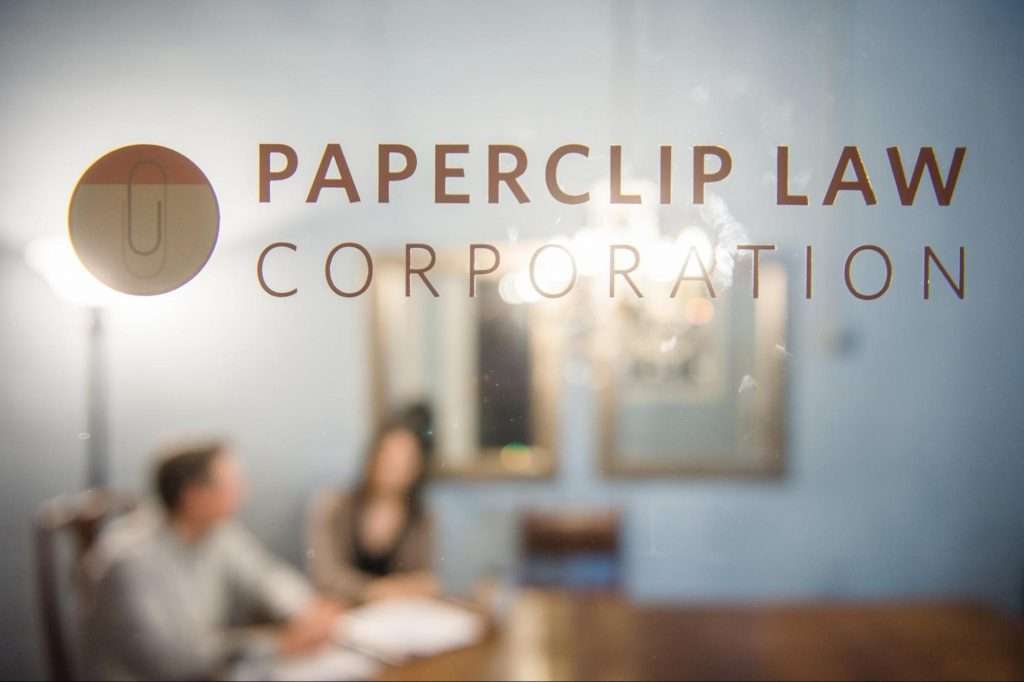 Paperclip Law Personal and Corporate Legal Advice You Can Trust 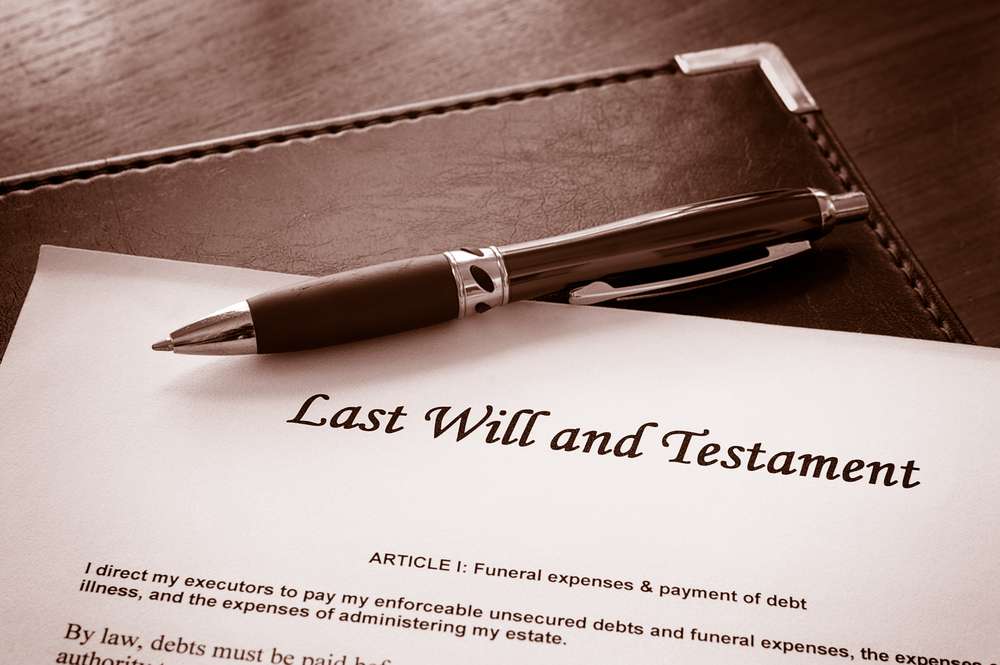 Separating Personal and Business Assets in Wills: How Dual Wills Can Help

We Do Law... Differently.

Learn How We Can Help You!

We do law... differently.